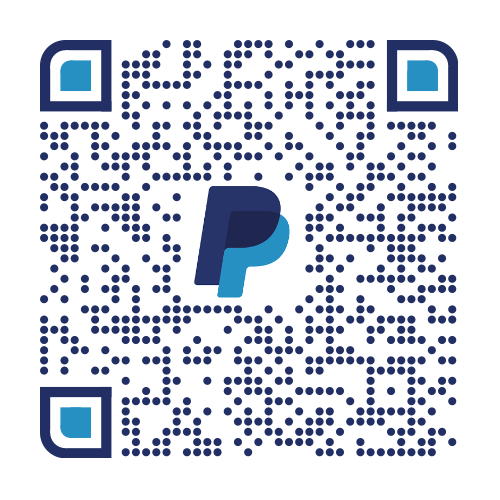 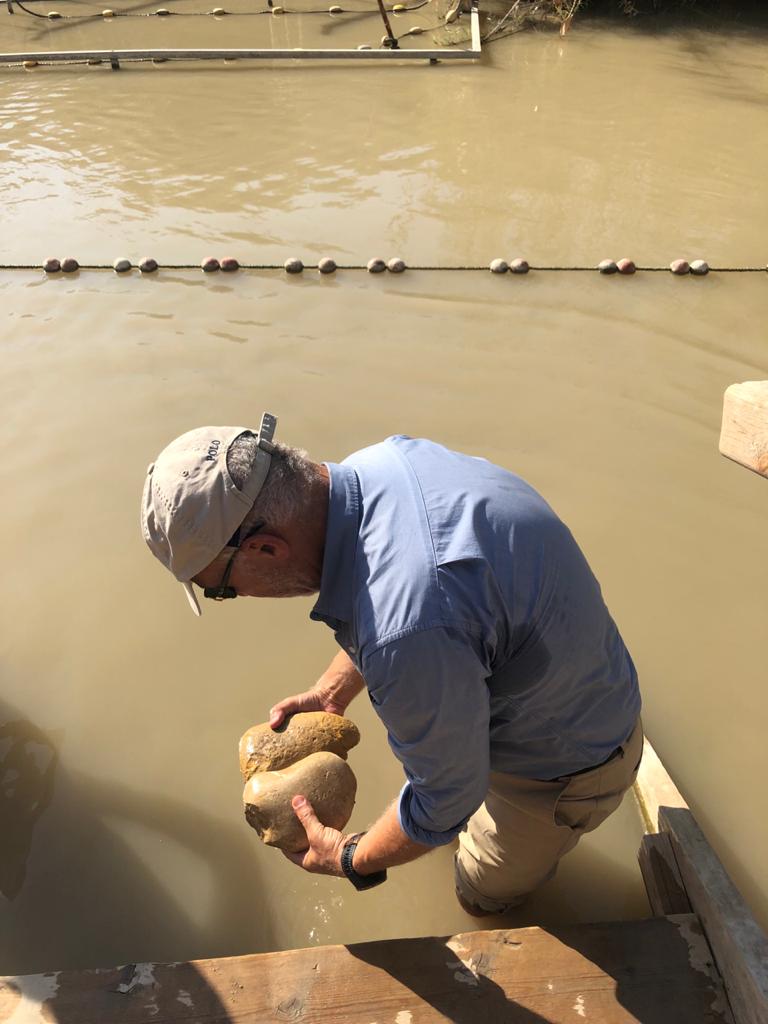 The place where Jesus was baptized

As soon as Jesus was baptized, he went up out of the water. At that moment heaven was opened, and he saw the Spirit of God descending like a dove and lighting on him…” (Matthew 3:16-17)

The authenticity of this site is as pure as the testimonies from the gospels, the pilgrims and travelers that have visited this cherished site. The archaeological sites discovered and the associated studies carried out recently show the remains of five churches uniquely designed and built since the 5th century as memorials of Jesus baptism. In addition, the mosaic map of the Holy Land where the site is depicted. Finally, all this is crowned by the official letters sent to the Royal Commission by many heads of churches around the world.

Just east of the Jordan River, about 9 kilometers north of the dead sea modern explorers discovered the ruins and foundations of a large number of sandstone piers related to a Byzantine church built at the time of Emperor Anastasius (491-518 AD). This church was considered the most notable memorial church of St. John the Baptist on the east bank of the Jordan River. Theodosius (A.D 530) wrote: “5 miles north of the Dead sea in the place where the Lord was baptized there is a single pillar and on the pillar an iron cross has been fastened, there too is the church of S. John the Baptist, which the Emperor Anastasius built: this church is very lofty, being built above large chambers, on account of the Jordan River when it overflows.”

Forty years later (A.D 570) Antoninus Martyr of Piacenza said: “We celebrated Epiphany by the side of the , and wonders take place on that night in the place where the Lord was baptized. There is there is a mound surrounded with railings, and at the place where the water returned to its bed, ‘marble steps descend into the water,’ the priest descends into the river.”

The marble steps discovered and preserved recently closely match with what was described over 1400 years ago. The marble steps actually descend eastward and the waters of the arrive at the lowest parts of the marble steps from the southwest when the river overflows.

3 – The Mantle Chapel and The Unique “Baptismal Pool”

A 100 years later Arculfus of France (A.D 670) gave important notes, saying: “At the edge of the river is a small square church, built, as is said, on the spot where the garments of the Lord were taken care of at the time when He was baptized. This is raised, so as to be uninhabitable, on four stone vaults, standing above the waters which flow below”. We can see the 2 northern piers while only the foundations of the southern piers where discovered recently at the end of, and symmetrical with, the marble steps. Hence, in plan we have a huge cruciform baptismal pool, where pilgrims would descend through the marble steps and be baptized.

At the lower parts of the 2 northern piers, the original plaster was discovered on which thousands of cross marks are still visible, these cross marks must have been left by believers who where baptized at this holy spot. In fact this is the only cruciform baptismal pool on earth that used the river water for baptism.

Test trenches in the western parts of both the northern and southern aisles of the Basilica uncovered marble floors of various geometrical shapes and colors generally tilting towards the west with fallen ashlars directly over the southwest part of the marble pavement. Parts of the southern wall of the “Lower Basilica” could also be seen in those trenches. The “Lower Basilica” was built at a ground level higher than the surrounding remains, designed in a different way from both the mantle chapel and John the Baptist Church mentioned above that where built high above piers to protect them from the floods of the river.

5 – The Basilica (The Church of The Trinity)

Although it was built at a ground level higher than the surrounding remains, relatively little remains of the Basilica. It had a minimum length of 27m and a width of 15.8m. Since the basilica was built over the remains of earlier structures (the lower basilica and John the Baptist Church), its construction made use of these remains as foundations, especially for its northern and southern walls. The clear width of the nave is 5.12 meters and that of the southern and northern aisles is approximately 3.5 meters. Features in the central aisle include the sandstone foundations of the chancel screen, a rectangular apse measuring 7.6 meters long and in its center the altar (0.8m x 0.8m), made of sandstone. West of the altar are the remains of a mosaic floor of medium size, colored tesserae (among its motifs a vase with two handles, flowers and three palm leaves can be noted. On the northeast corner of the vase a rosette is depicted).

A distinguishing  feature of this Basilica is a hall, 4m wide and 6m long, just east of the sanctuary wall. It had a marble floor of various geometric shapes and colors and a gate to the east in line with the staircase that leads to the lower uniquely designed cruciform baptismal pool. Epiphanius in the second half of the 8th century carefully described the site. Among the things he mentioned was that John the Baptist dwelled in a cave with a spring, about a mile beyond the, and added: “On the bank of the river is the church of the forerunner and another big church in honor of the Trinity.”

At some point, after the destruction of the four piers over which the mantle chapel was carried on 4 vaults and arcs, a small chapel with a small apse was built on the remains of the northwest pier. The existing remains of the chapel show that it was built using materials similar to all the churches mentioned above. There is one course of sandstone wall remaining in the northern and northeastern parts, however, the remains are enough to assume a chapel 3m wide and 5m long. In the midst of the northern wall an entrance, 1.6m wide led to the chapel in which only the whitish bedding of the pavement now remains. The apse is incorporated within the rectangular external walls and is almost semicircular, its floor is about 15cm higher than the floor of the nave.

Abbot Daniel (A.D 1106-1107) wrote “The place where Christ was baptized is distant from the river as far as a man can throw a small stone. There is a little chapel with an altar. This marks the place where John the Forerunner baptized our Lord Jesus Christ”. The chapel was recently restored and a shelter was added to protect its fragile remains. 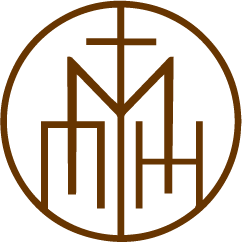 Prophet Elias is the tallest chapel in the Balkans. It is located on the Plateau of the Muses, at an altitude of 2803 meters, 10 minutes from the shelter of S.E.O, at the homonymous peak. It was first built by Saint Dionysios in the 16th century. Today it has been reconstructed. To those pilgrims - climbers who arrive there, he gives his blessing and the amazing view that takes your breath away. 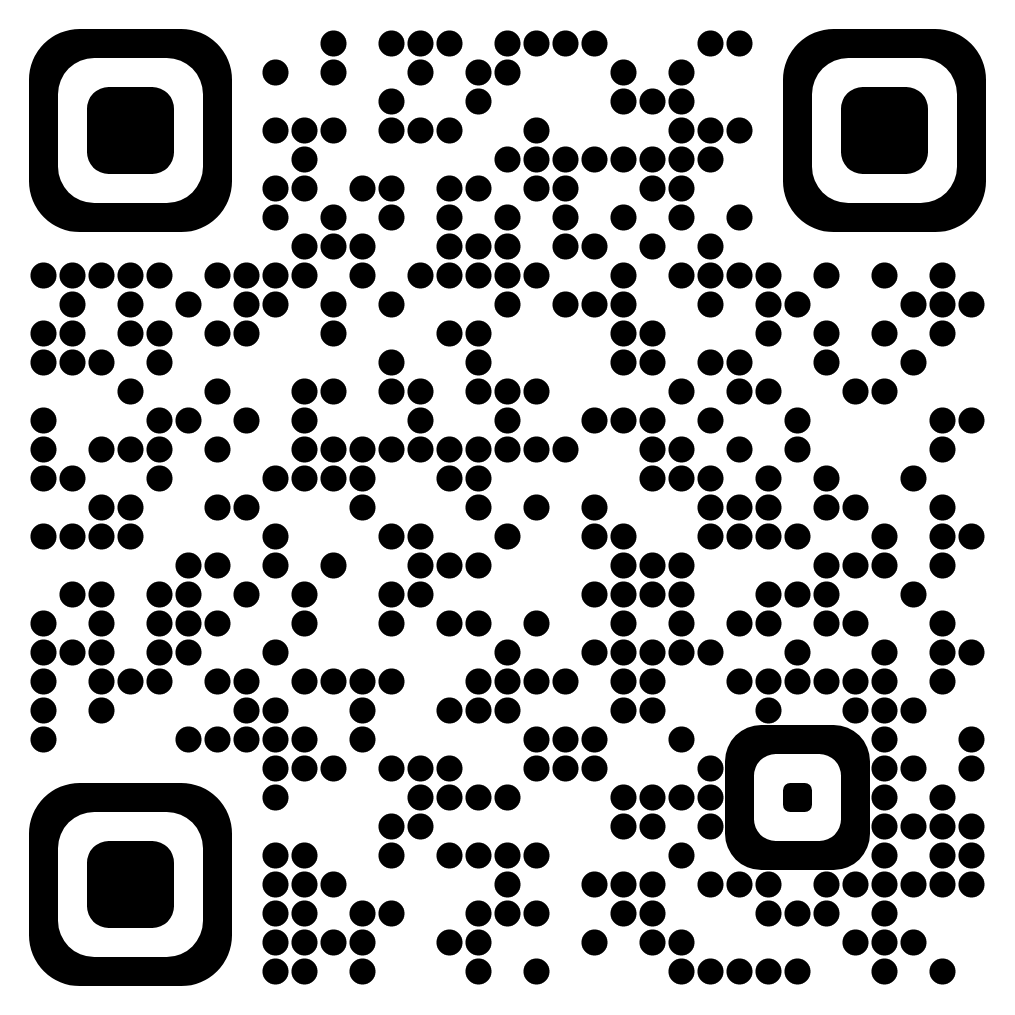 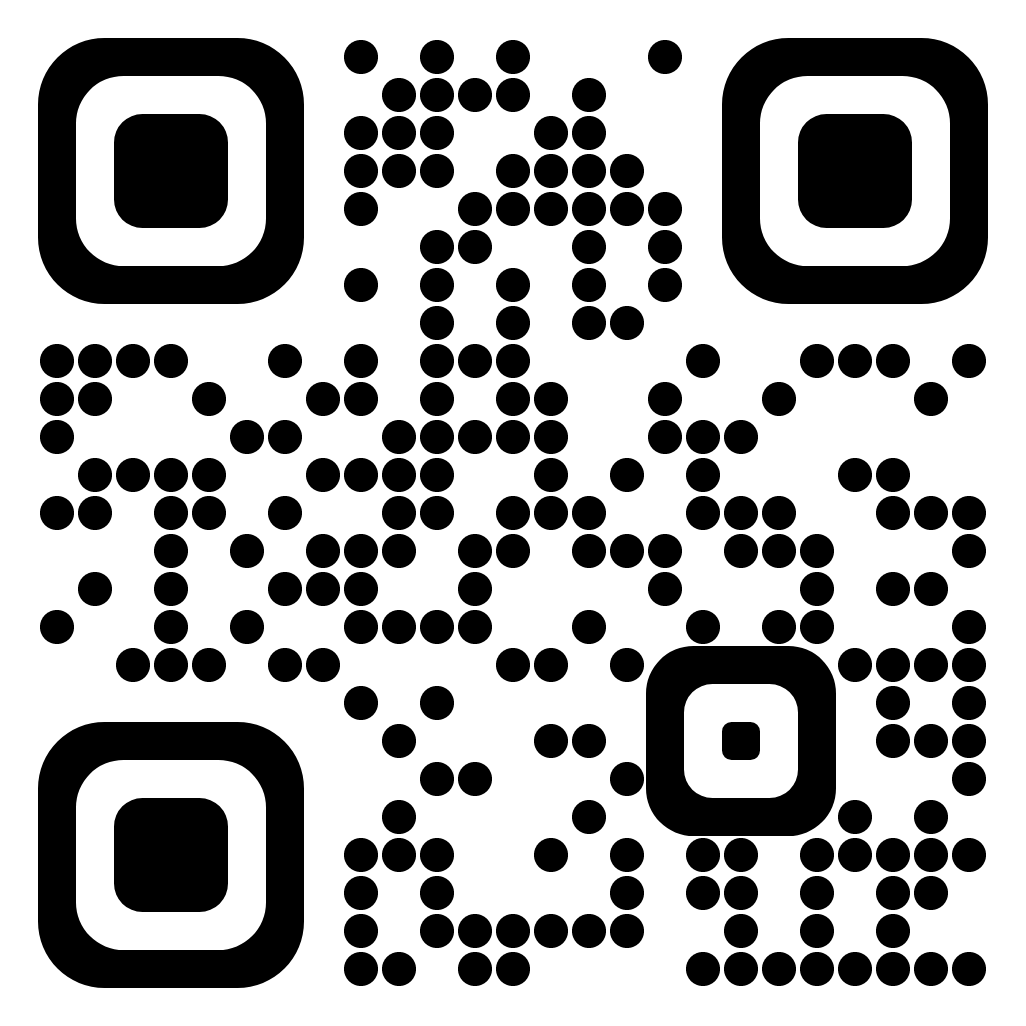 HANDCRAFTED IN GREECE WITH 💙 ΒΥ MP

We use cookies on our website to provide you with the most relevant experience.
SettingsAccept
Manage consent

This website uses cookies to improve your experience while you navigate through the website. Out of these, the cookies that are categorized as necessary are stored on your browser as they are essential for the working of basic functionalities of the website. We also use third-party cookies that help us analyze and understand how you use this website. These cookies will be stored in your browser only with your consent. You also have the option to opt-out of these cookies. But opting out of some of these cookies may affect your browsing experience.
SAVE & ACCEPT